Listen to it yourself (it’s only 30 minutes!)

Since it’s been a hectic few months due to tax season, we wanted to take a moment and recap the checklists that have come out so far.  We will continue to focus on checklists for the foreseeable future as a result of member requests.  Below is our current checklist lineup:

What Issues Should I Consider Before I Update My Estate Plan?

What Issues Should I Consider Before I Retire?

What Issues Should I Consider If My Spouse Passed Away?

What Issues Should I Consider If My Spouse Has Been Diagnosed With A Terminal Illness?

See how our flowcharts and checklists help you navigate complex financial planning questions.
Become a Member

What Customers Are Saying About Us

Hundreds of other advisors are actively using fpPathfinder. Read what those lovely people have to say about us.
“I love these checklists and flowcharts! They are very useful and helpful in making sure I am covering all (or at least most) points regarding a specific topic.”
— Michael, an advisor in Pennsylvania
“The decision tree format has been immensely helpful. The design is very simple and elegant.”
— Deirdre, an advisor in Massachusetts
“I love the flowcharts and have found them very helpful in guiding clients on complicated planning issues. The charts are easy to follow and help navigate through difficult decisions based on clients' unique circumstances.”
— Jason, an advisor in Illinois
“I really love the concept of fpPathfinder because I spend so much time reinventing the wheel when communicating planning concepts to clients. Moreover, the flowchart format can be used time and time again to produce consistent results.”
— Kevin P, an advisor in Illinois
“ fpPathfinder is great. It's perfect for supplemental content to enhance our marketing efforts.”
— Ray, an advisor in California
“Your software and platform are awesome and super helpful to me and my clients”
— Clinton, an Advisor in New York
“I can’t tell you how much I appreciate the Flow Charts you are providing. Helps me feel a little less crazy as an advisor.”
— Tami C, an advisor in Colorado
Become a Member

Easily and quickly provide guidance to your clients. Then properly document your conversation or meeting.

Upgrade to Premier to use an interactive checklist and integrate with Redtail and Wealthbox. 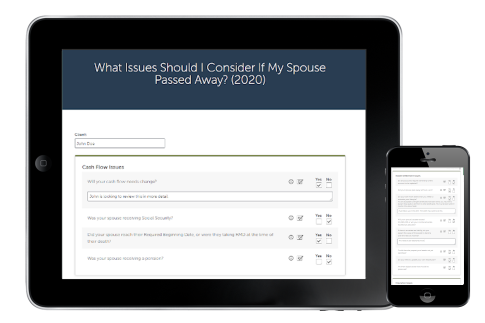 Feature your expertise by putting flowcharts and checklists with your brand in front of your clients and prospects.

Upgrade to Deluxe or Premier to white label the resources. 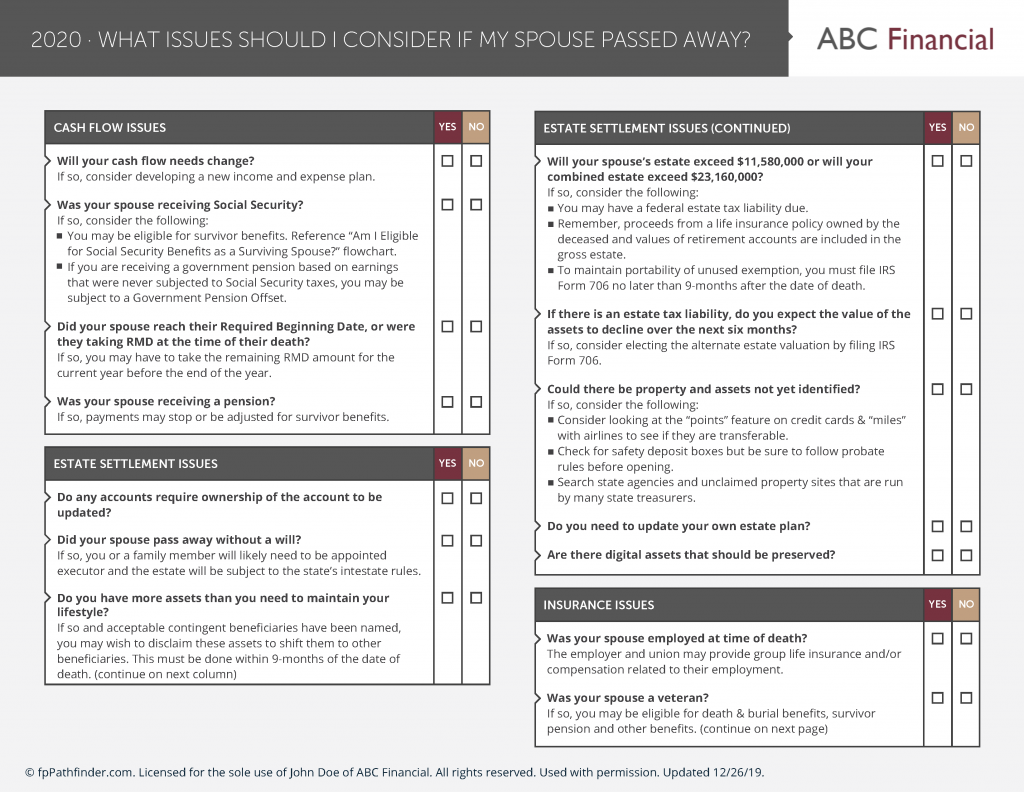 Save time by downloading all the checklists and flowcharts with one click.